16th May 2014, Mirror Carp caught by George Johnson from Coventry caught on peg 117, fishing with a Dynamite Baits hooking pellet over a bed of pellets, close in under an overhanging tree.  George hooked the fish and landed her safely on 6lb line with a size 16 barbless hook. Well done George! George was also the first person to catch the fish since being stocked in January 2014 and we have honoured him by calling her "George" after him. 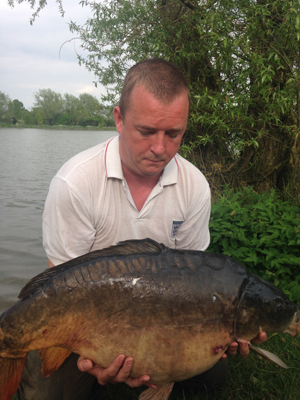 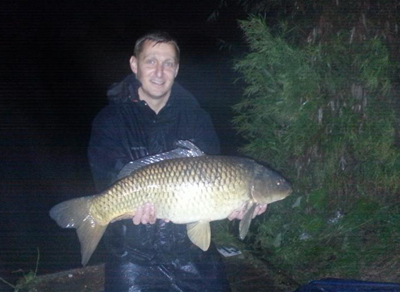 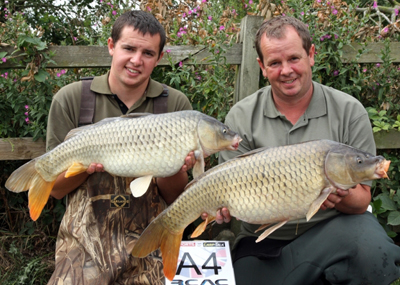 Biggest Carp in a match 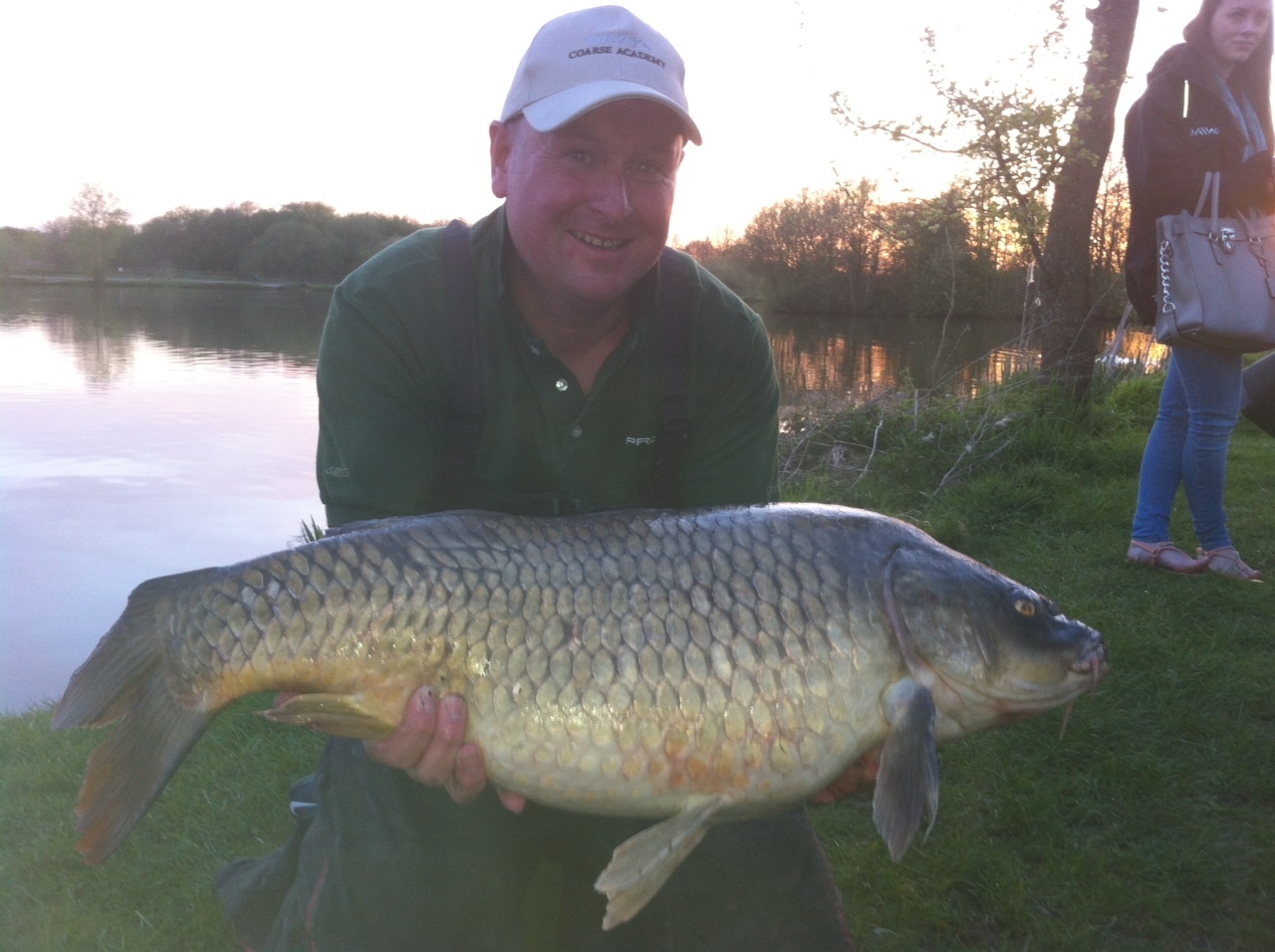 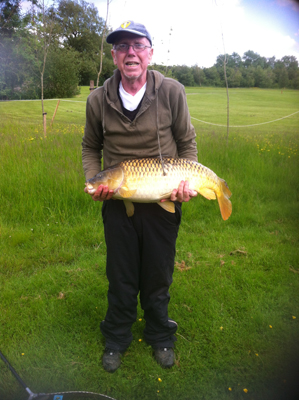 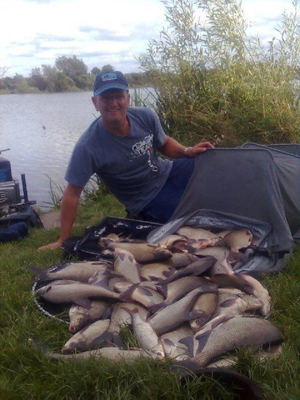